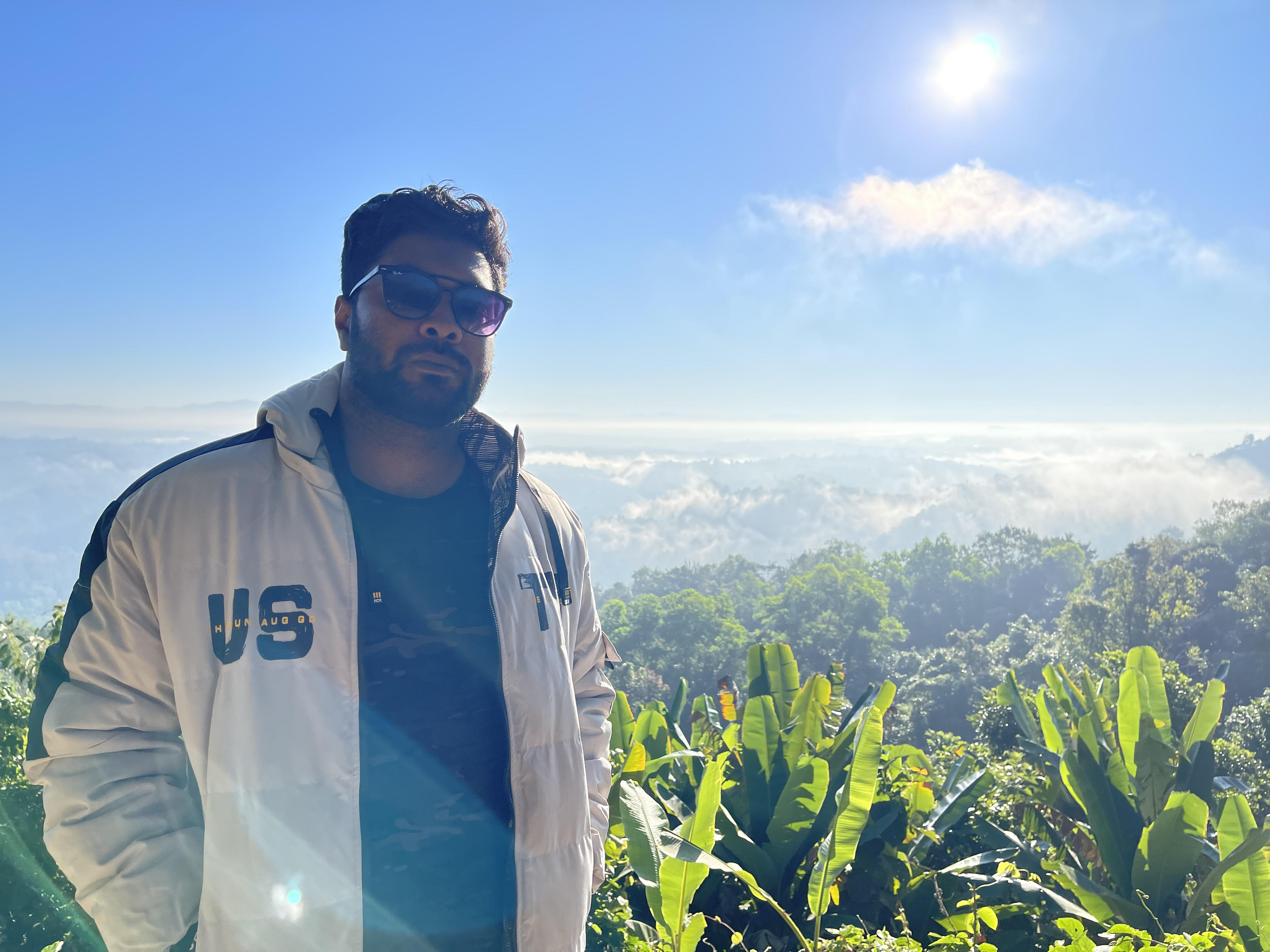 Sagor calls his startup, LeadStal, a “radically different” lead generation solution. It takes the hard work out of scraping and compiling data manually with the click of a few buttons, the CEO and Founder says.

LeadStal’s affordable lead collection tool was launched in 2021, and the incredibly budget-friendly model soon got traction with businesses of all shapes and sizes, Sagor says. Then it added 15k+ users in 74 countries and offered hundreds of free usage credits for people willing to try out the product before purchasing.

The platform with advanced targeting features allows all businesses and individuals to filter out and get in touch with just the right people.

“Starting a business is a big step in life, and online tools for starting and growing a business shouldn’t be expensive,” Sagor says. So the platform is especially helpful for bootstrapped startups and new freelancers.

LeadStal didn’t raise any funds to make its mission a reality. Sagor Al Mamun funded the whole operation from his pocket and believes in staying bootstrapped because that doesn’t take any control away from him. “Remaining self-funded also keeps me driven,” says Sagor.

Sagor launched the company in January 2021 as the sole Founder. Sagor started working with technology while doing affiliate marketing, a field in which he has over a decade of experience. Before founding LeadStal, he had 4 successful affiliate marketing businesses, which ended up funding his goals of making LeadStal a dream come true.

Over the years, Sagor found scraping a list of targeted quality leads is tiresome, and the existing tools have lots of limitations. He set out to solve these problems through LeadStal. “The essence of Leastal is to offer a tool that can target leads well, at an affordable rate, so businesses of all shapes and sizes can make use of it,” says Sagor.

The company has a “user-first” approach, offering free credits to try out the product before you decide to spend a dime. They also refund all users who aren’t satisfied with their purchase after a month.

“I’m doubling down on LeadStal’s purpose, partnerships, and profit. In that exact order,” says Sagor. The company can have a profound impact by helping “generate leads for a small fraction of cost.”

The company gave away completely free access to all tools during COVID-19, which Sagor says is a way of “giving back” for him. Costing users no money to generate leads that are valued at hundreds of thousands of dollars.

Sagor says, “I see profit and purpose as a virtuous circle to do what’s right to help, not damage an already hurtful circumstance.”

For most people, the work-from-home shift during the pandemic was an excellent change. Sagor also encourages his employees to have an enjoyable personal life outside work.

“I offer my team the time and space that’s so much needed to focus on things,” he says. LeadStal’s goal is to drive ease in generating targeted leads, one relationship at a time. It’s the common purpose of the LeadStal team – alongside shared targets of caring about something outside yourself.

“Most of our resilience is born from our ability and privilege for LeadStal to facilitate lead generation at the most affordable rates, especially now when we’re going through recessions,” he says.

Sagor says the LeadStal team has established the groundwork for a pivotal year in 2023: “We spent 2022 getting ready for it by setting the foundation required to create something impactful and meaningful.”

LeadStal will continue reinventing and reimagining lead generation, targeting the right people and keeping it all super affordable. 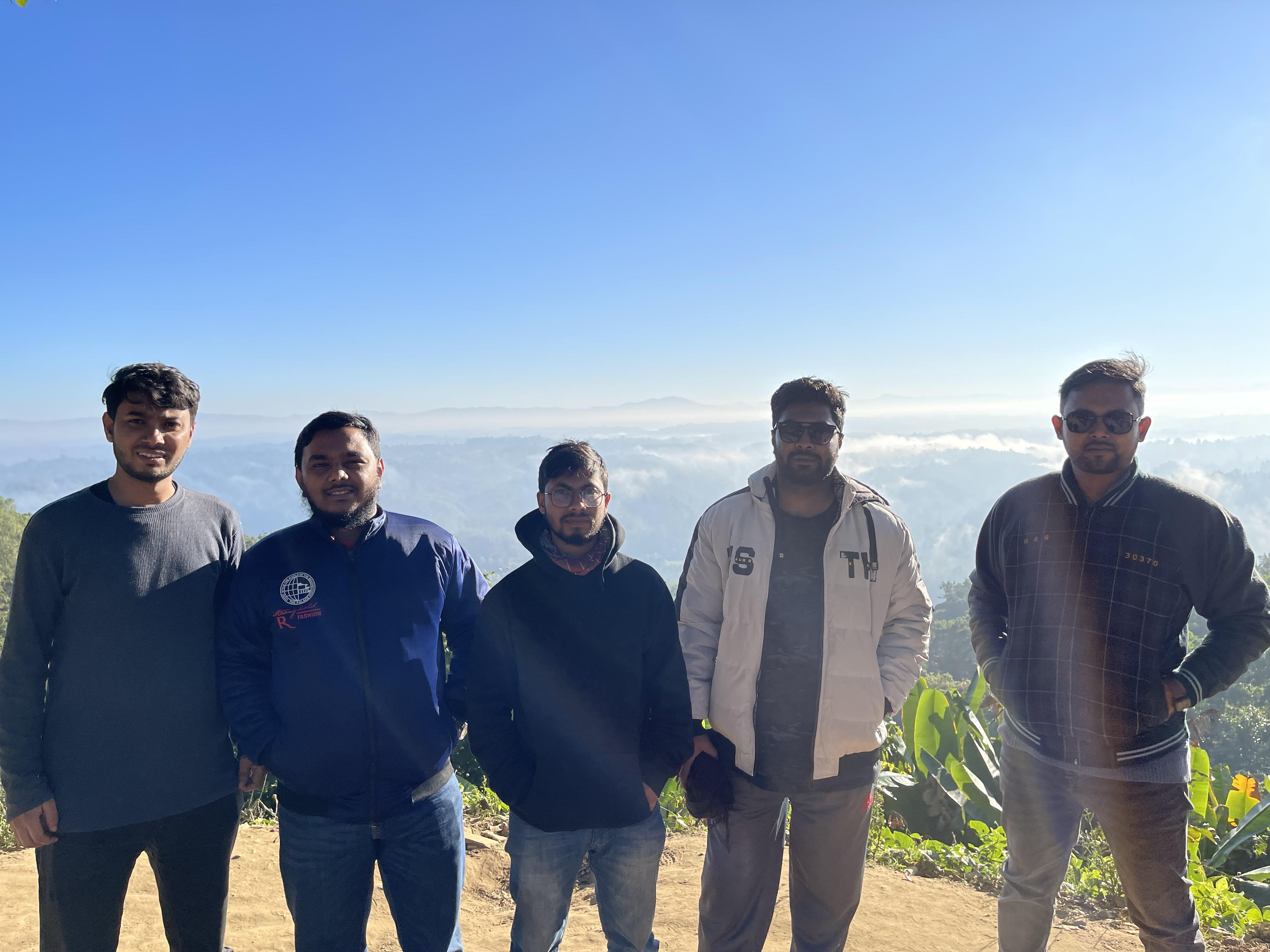 This article was originally published by IssueWire. Read the original article here.

Disclaimer: The views, suggestions, and opinions expressed here are the sole responsibility of the experts. No Exact Observer journalist was involved in the writing and production of this article.

The news distributed here not just talks about the real occasion or improvement in any of the previously mentioned industry, yet in addition the result of the occasion that unfurls.

The prepared creators who are likewise showcase pros include their experiences and uncover the basic pattern behind the most recent occurring in an industry.